for the release of blockbuster videogame elden ring, bandai namco collaborated with red bull to host an extraordinary influencer event

a look behind the scenes

the production took place on a spectacular xr stage at the bavaria studios in munich and saw the biggest opinion leaders from the ’souls‘-community livestream the game one week before its international release.

we combined the iconic red & blue colors of red bull with elden ring’s artworks and ci to create the event’s key visual.

by combining the look of elden ring with red bull brand elements and created a visual design that contains the game’s love for intricate details but also manages to make all the relevant information of these class info sheets stand out.

our custom intro video featuring the atmospheric ‚erdtree‘ that was also prominently featured as studio look on our xr stage.

are you looking to present your new game to a broad audience or livestream a launch event?

talk to us about it!

see other projects by
the very essence 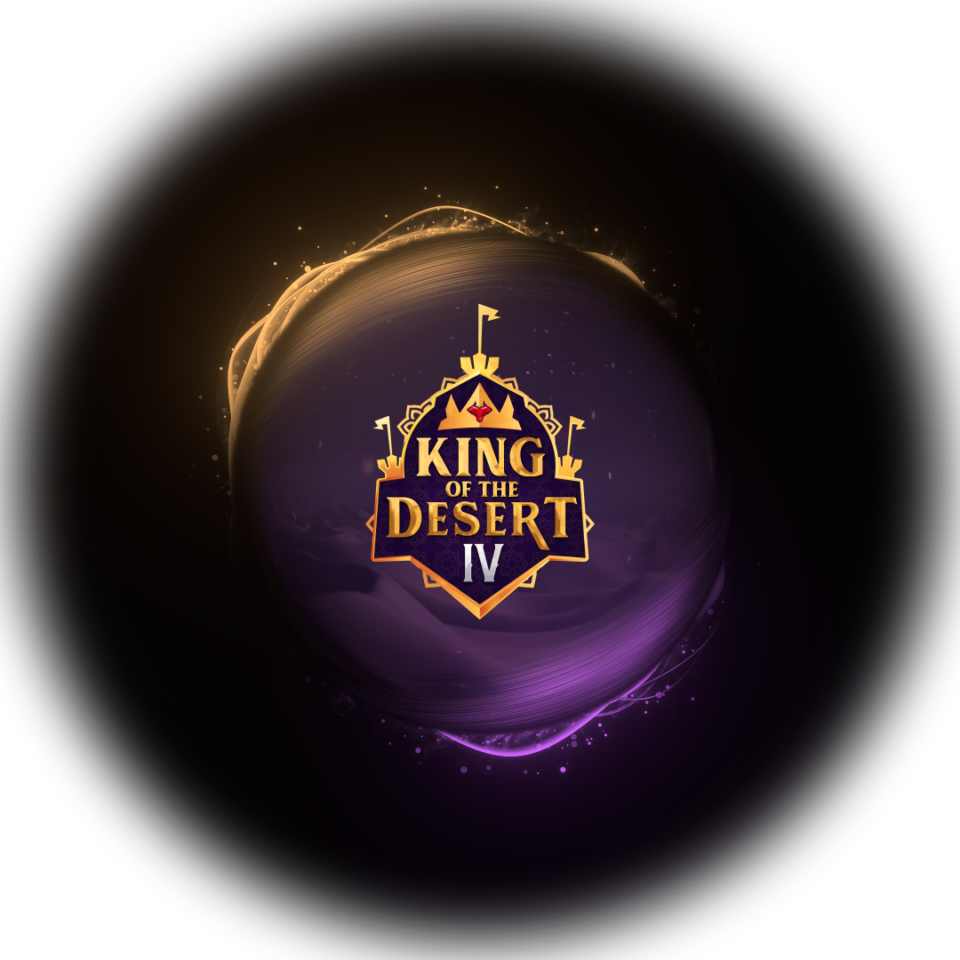 King of the Desert IV 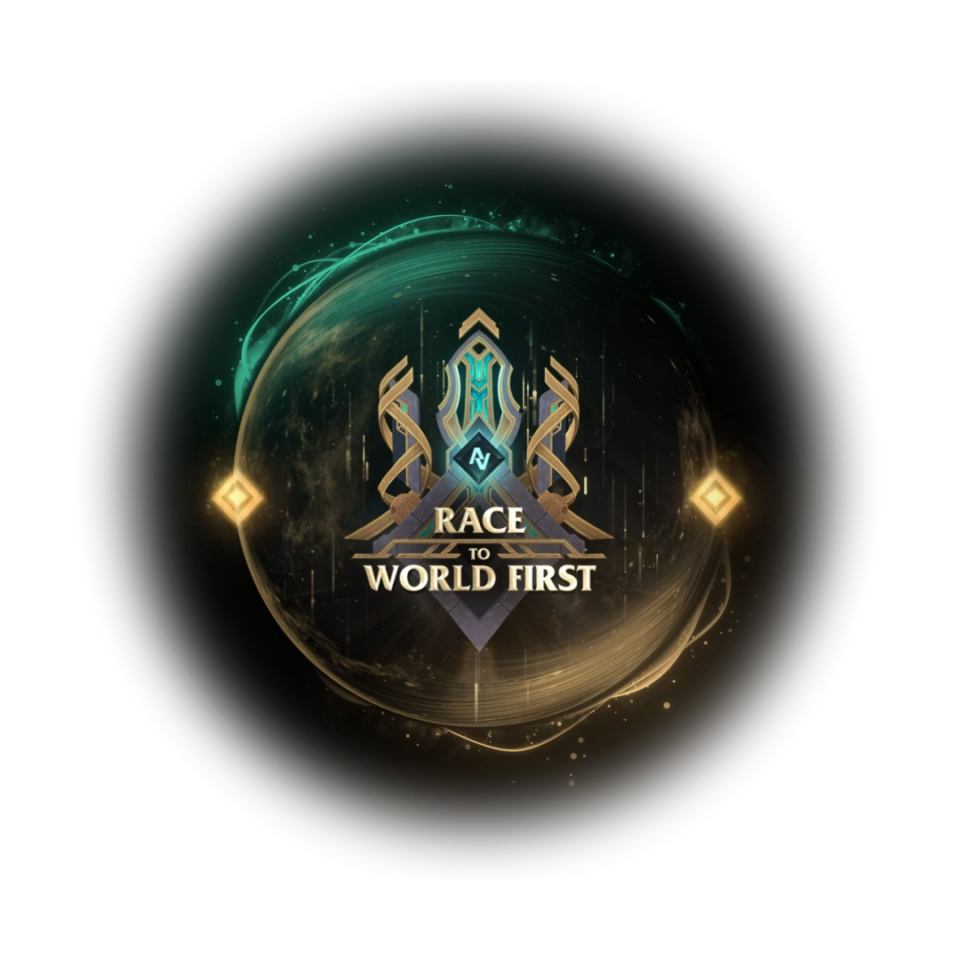 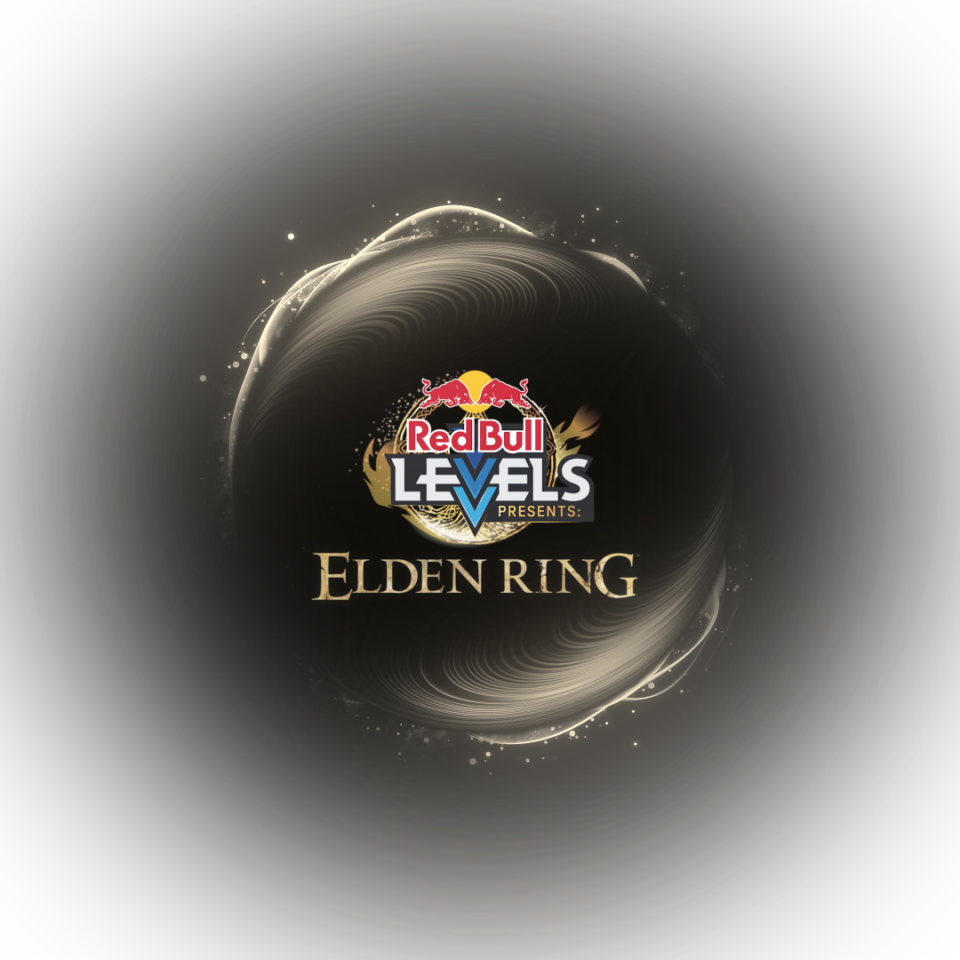